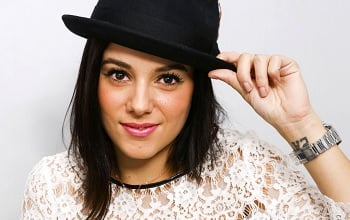 Ask the price of Alizée and availability for free at info@room5.agency