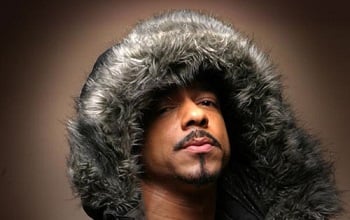 While it was prepackaged, it wasn’t necessarily faceless; in Freedom Williams, the producers had a solid, if not original or distinctive, rapper. What was really important to the success of the album was how Clivillés and Cole assembled the tracks, melding hip-hop and club sensibilities to mindlessly catchy pop songs.

The three hit singles — “Gonna Make You Sweat (Everybody Dance Now),” “Here We Go,” “Things That Make You Go Hmmmm…” — were very good pop singles, and all of them were massive hits in early 1991. After their moment in the sun, Williams left for a solo career and Clivillés and Cole released Greatest Remixes, Vol. 1, a collection of their work with C+C Music Factory as well as other artists; the album had a hit single with their re-recording of U2’s “Pride.”

C+C Music Factory released their second album, Anything Goes!, in the summer of 1994; it was a moderate hit, spending nine weeks on the charts. Unfortunately, it was the last album the duo ever made — David Cole died of spinal meningitis in early 1995. ~ Stephen Thomas Erlewine

Ask the price of C+C Music Factory and availability for free info@room5.agency